True Stories. A Show Related to an Era – The Eighties 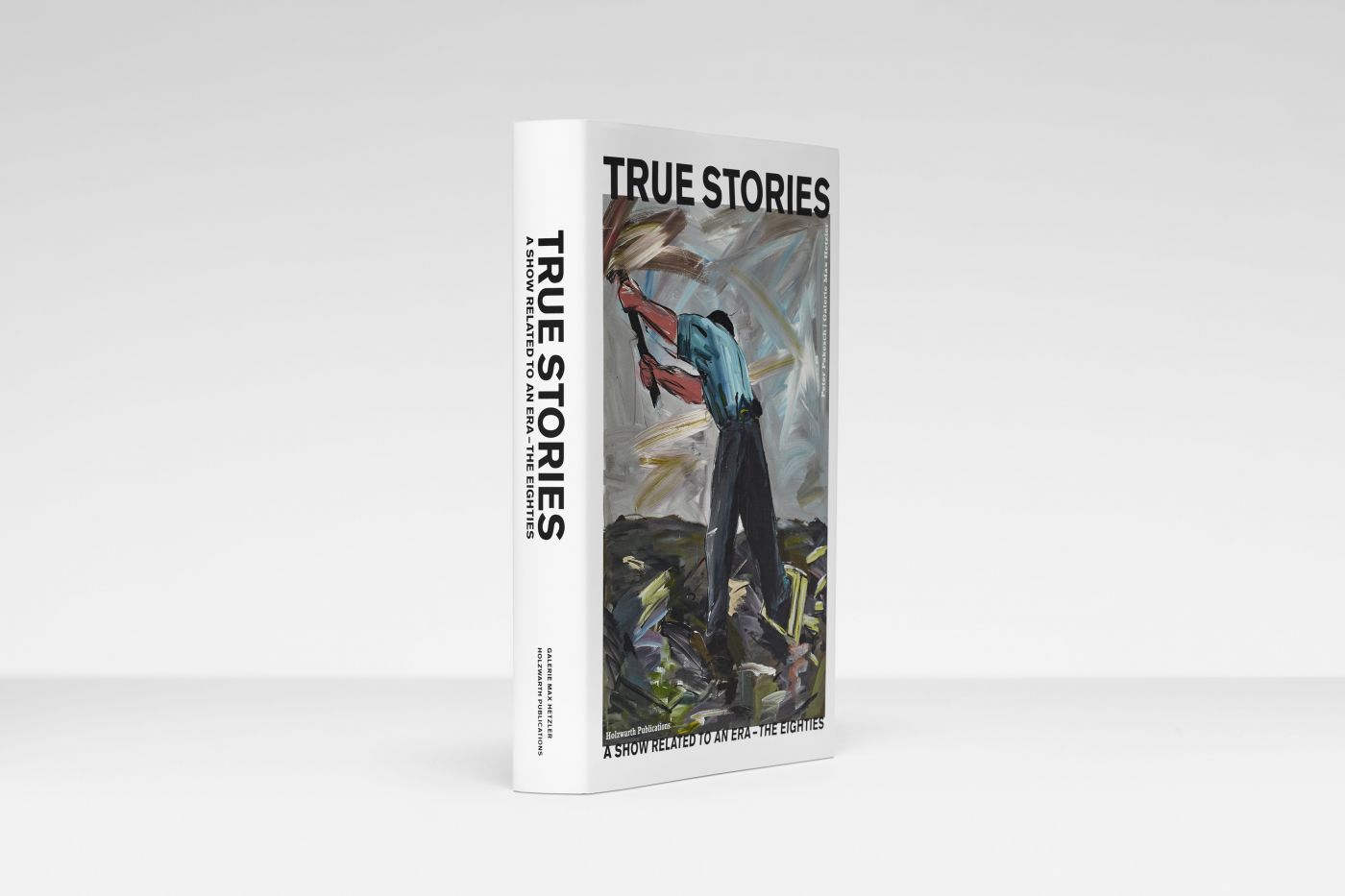 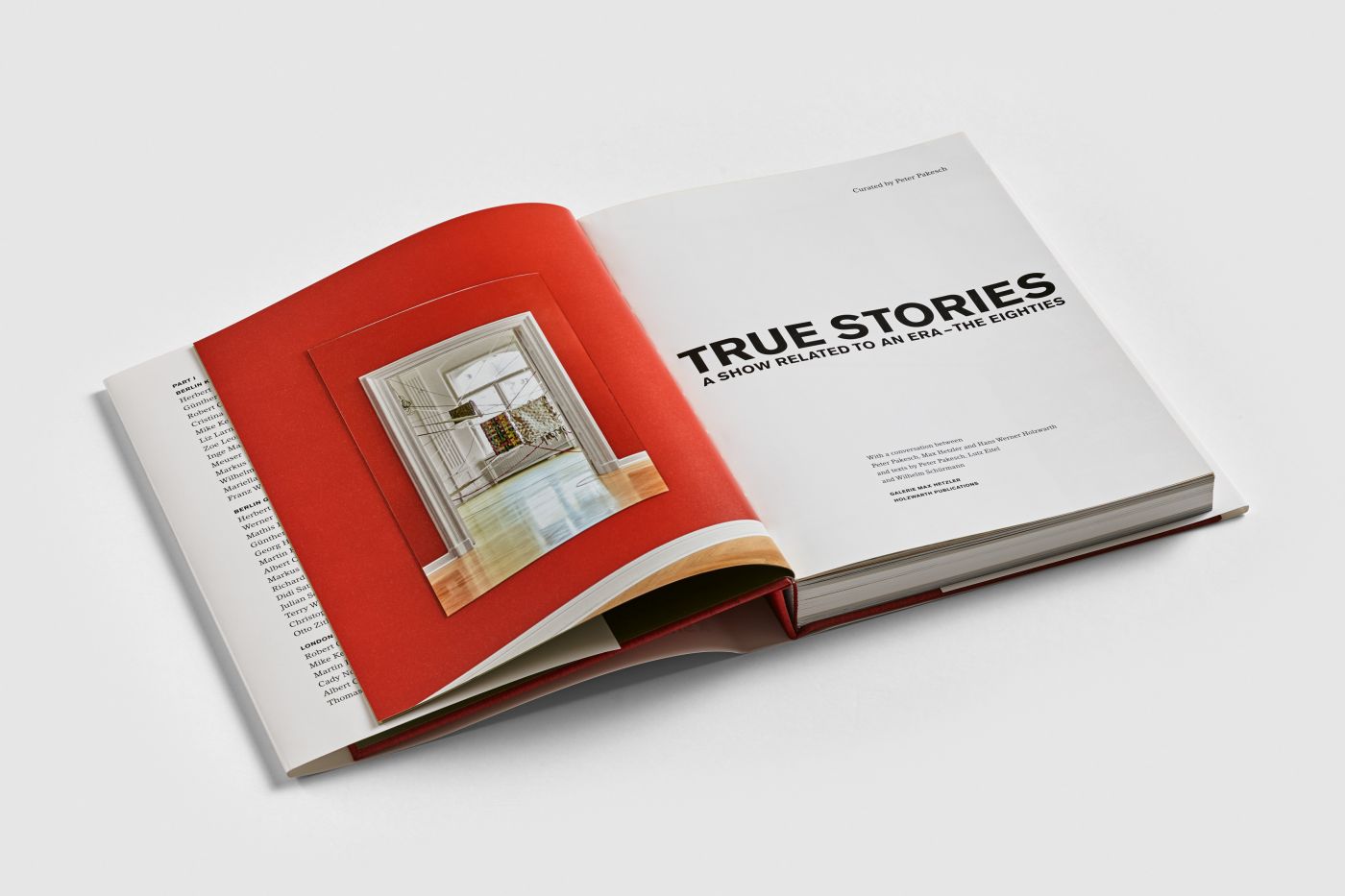 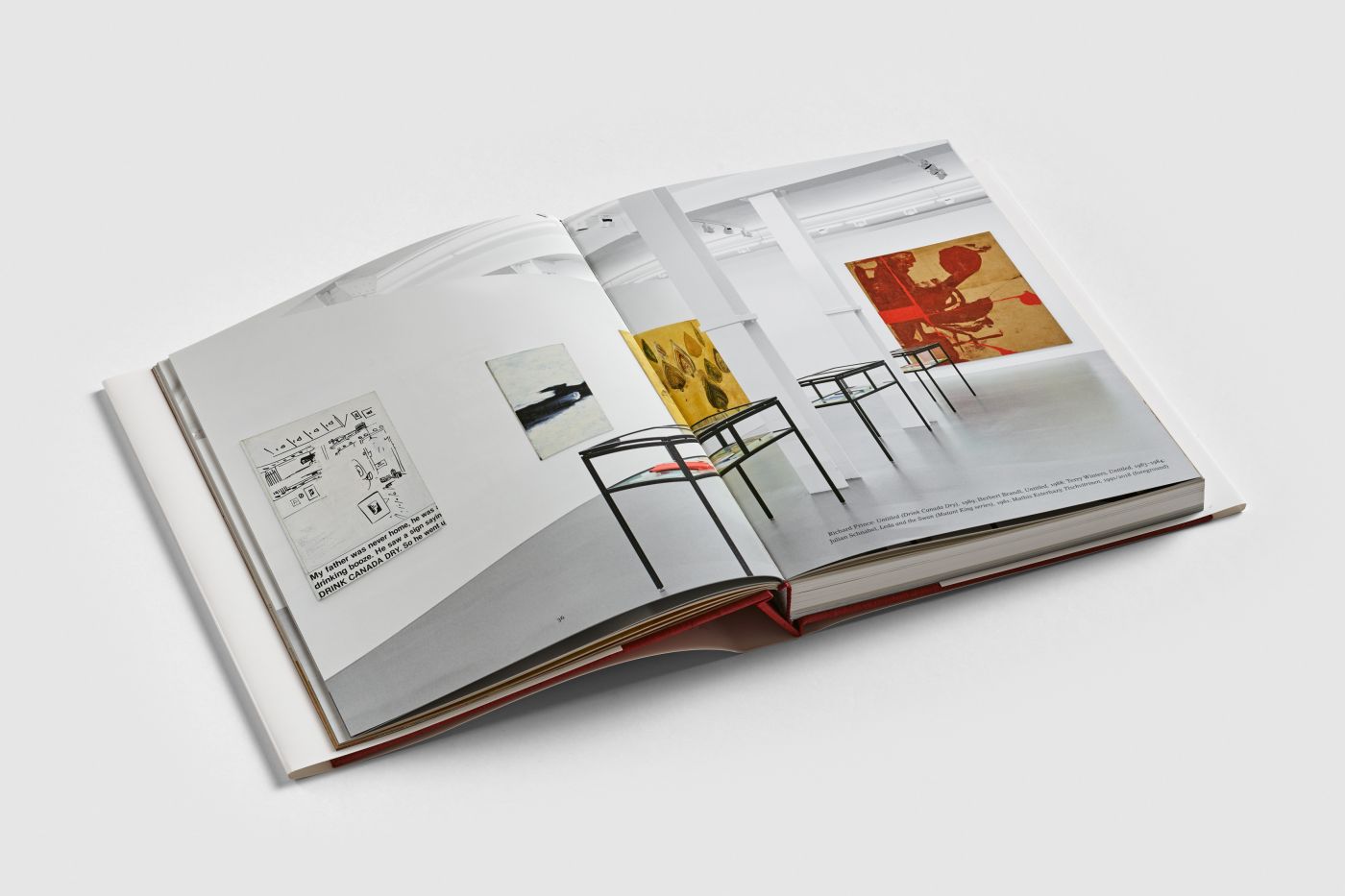 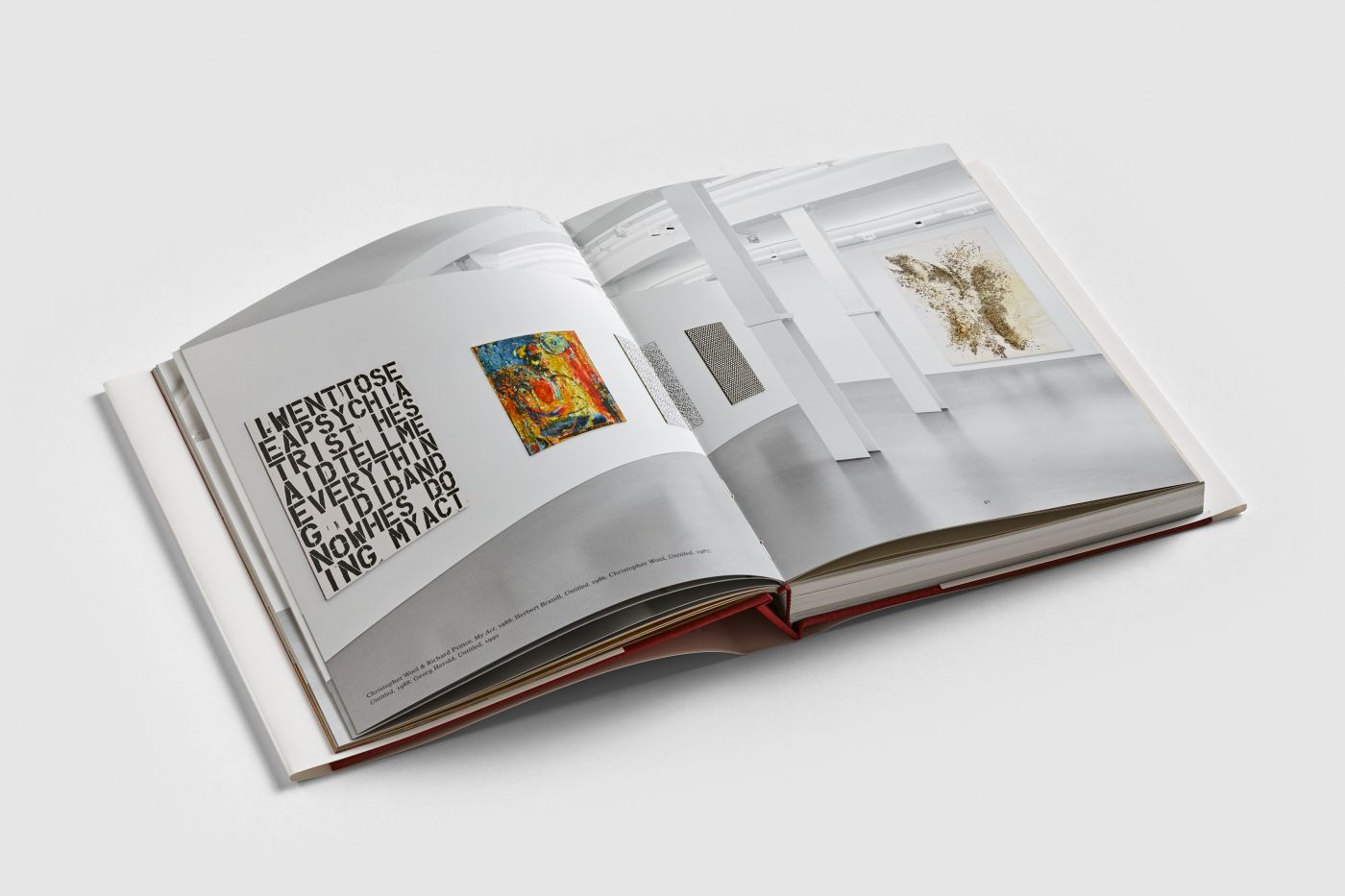 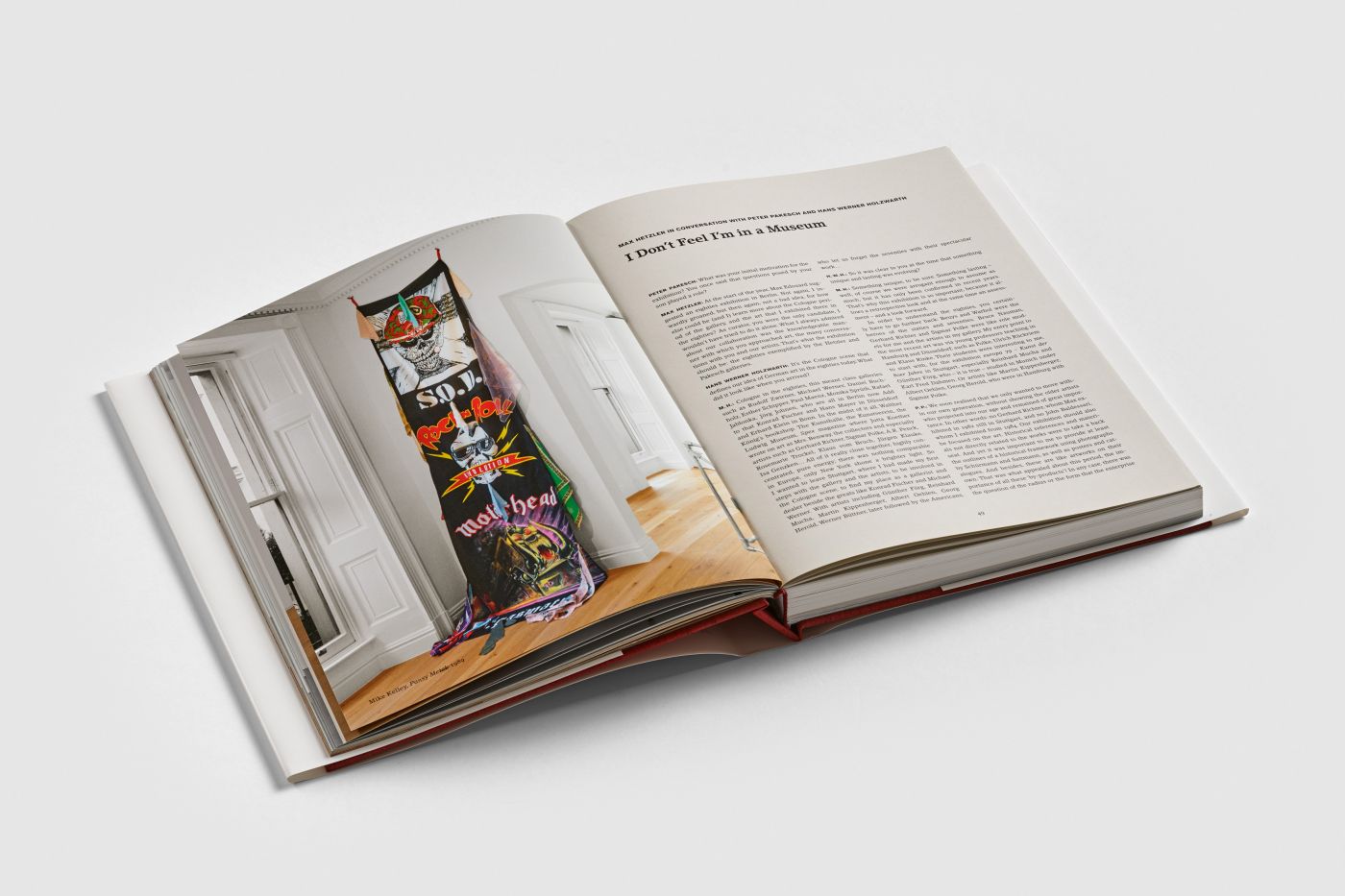 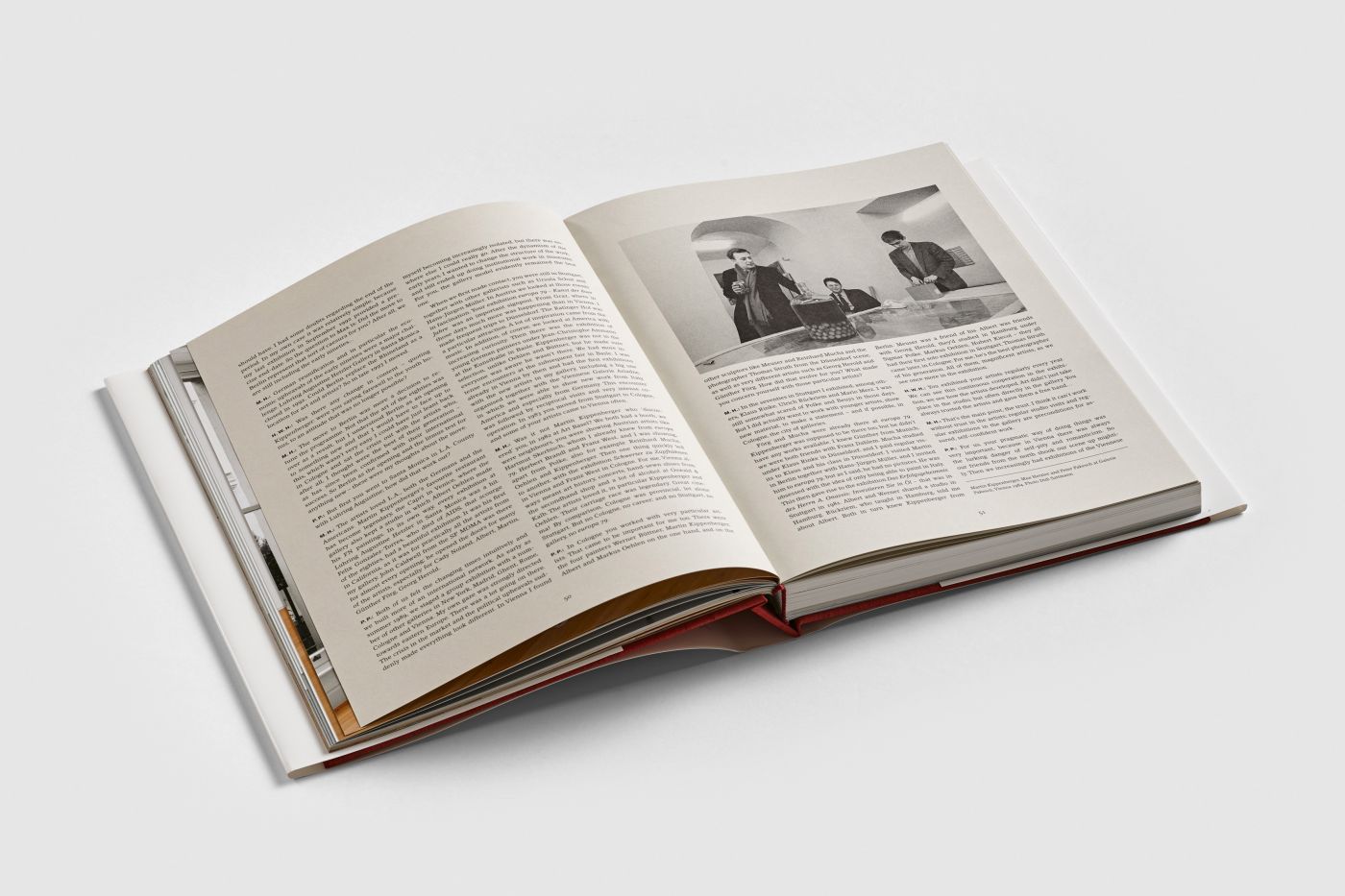 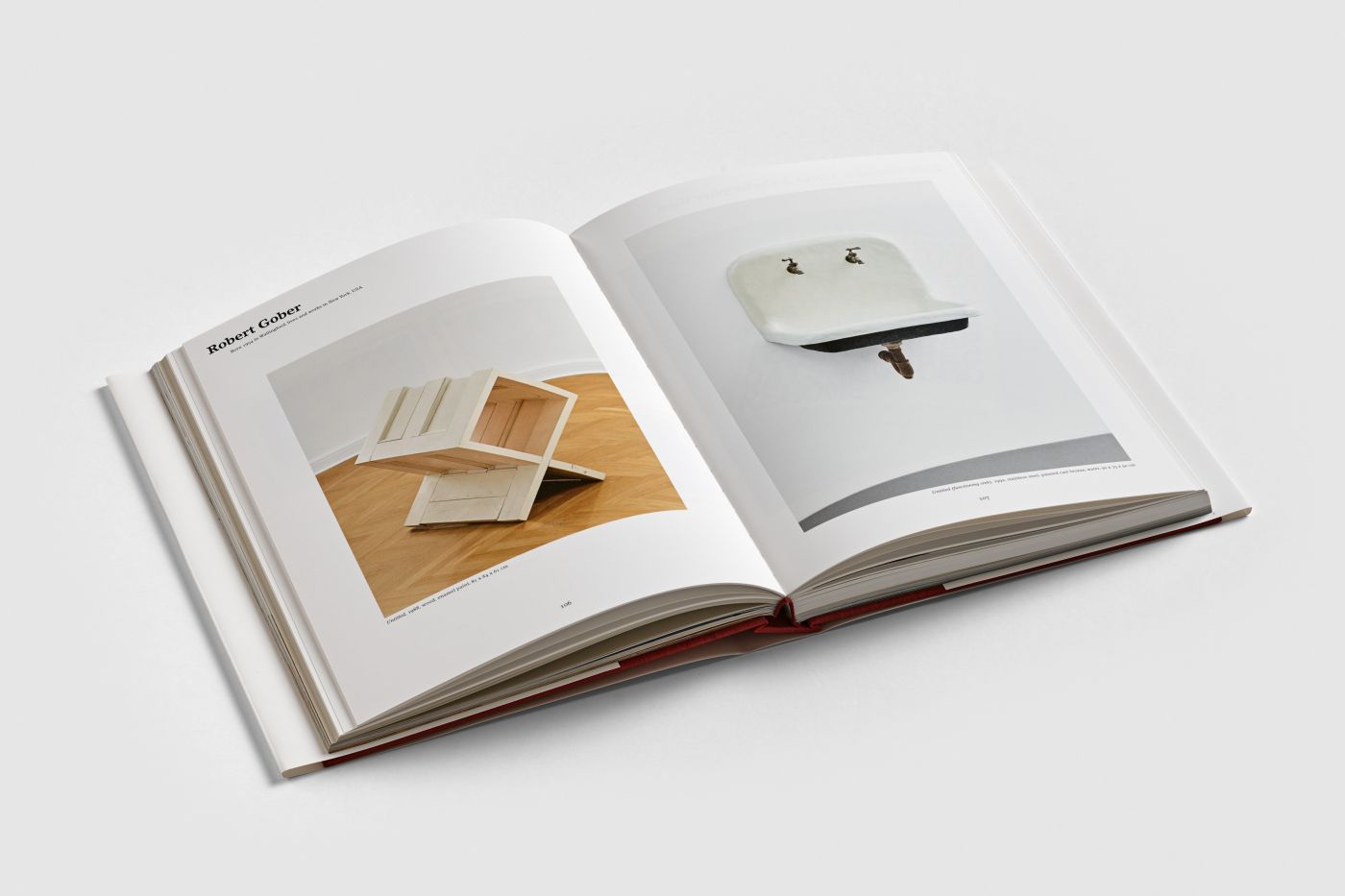 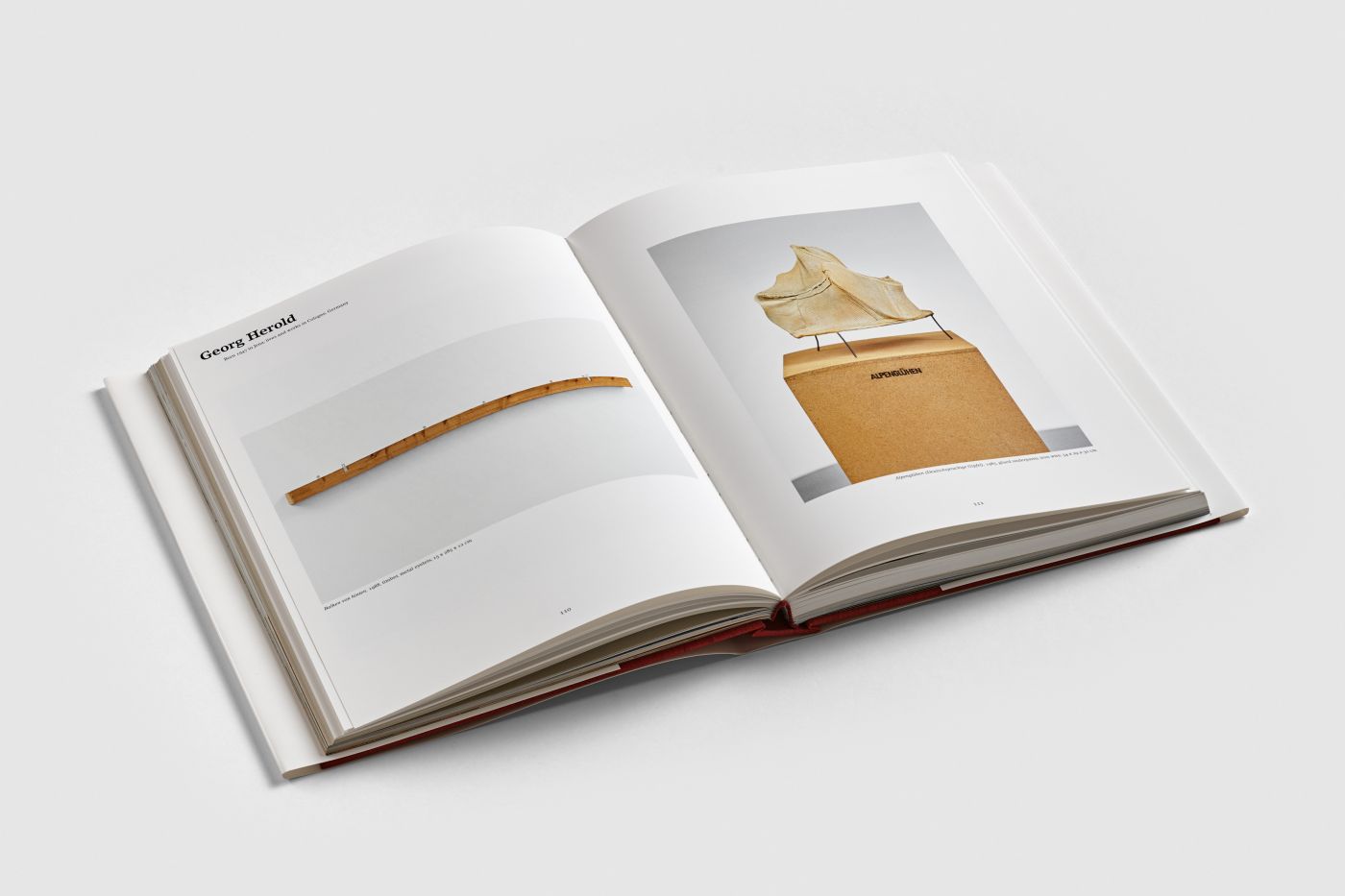 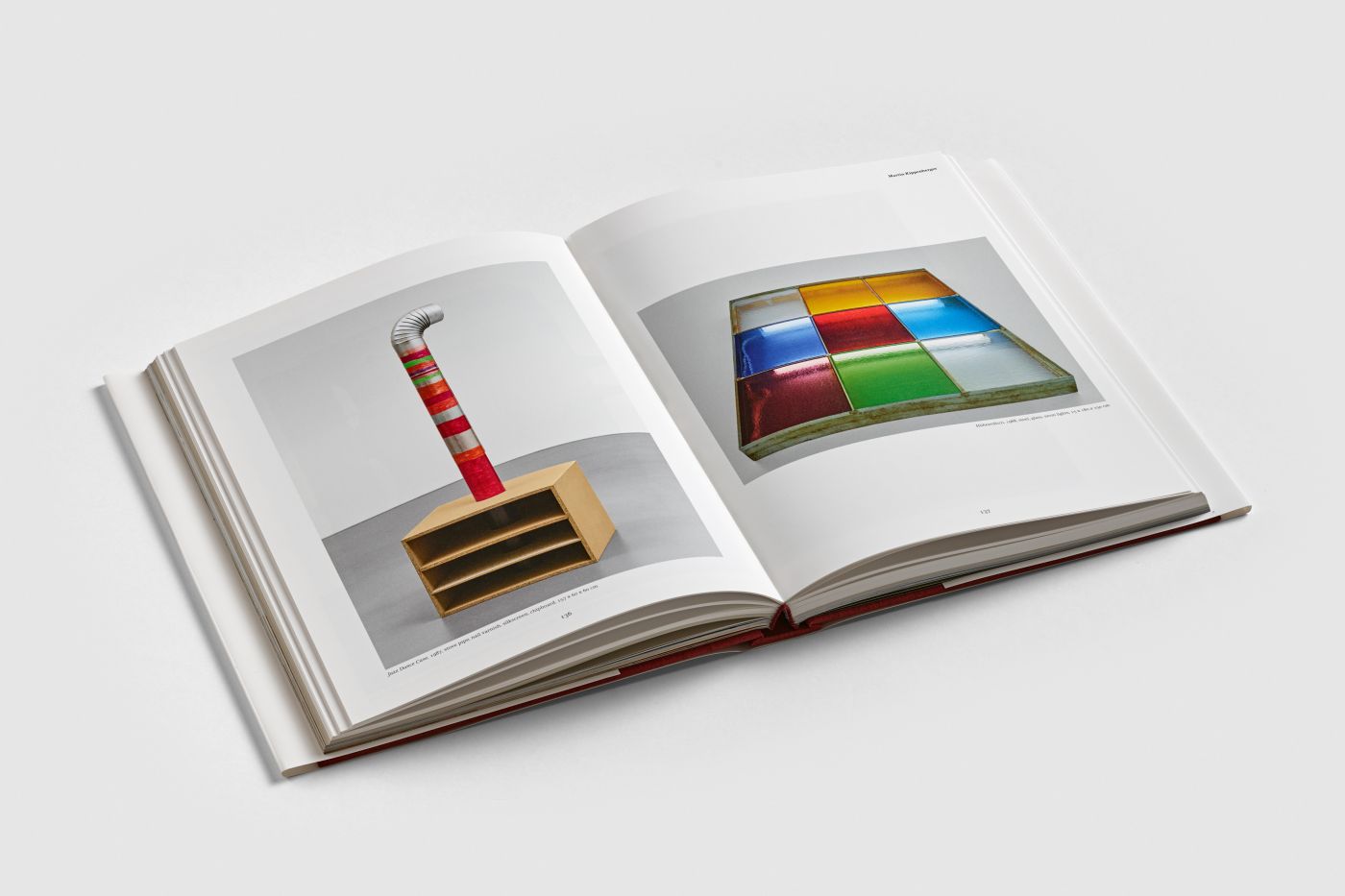 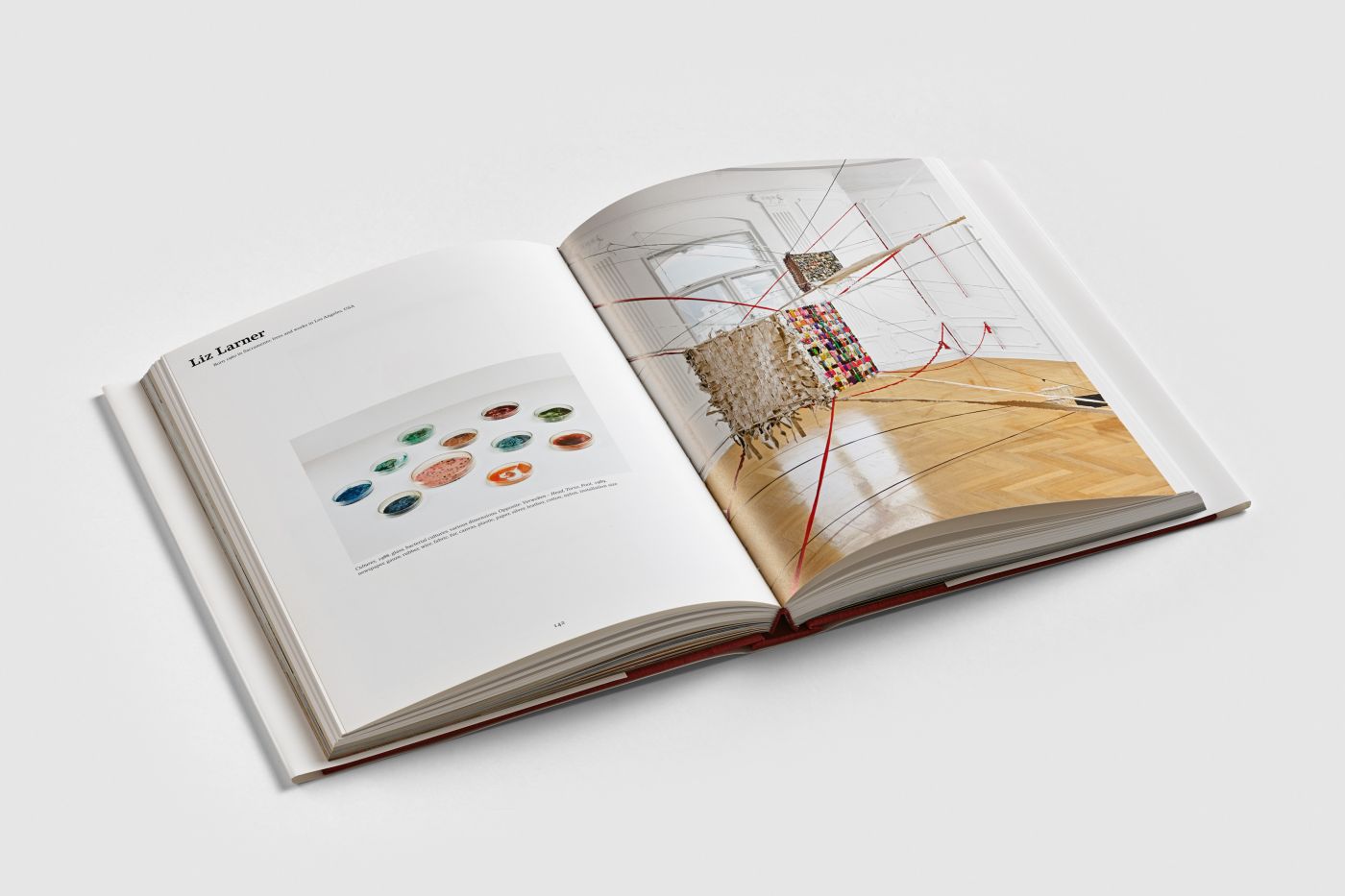 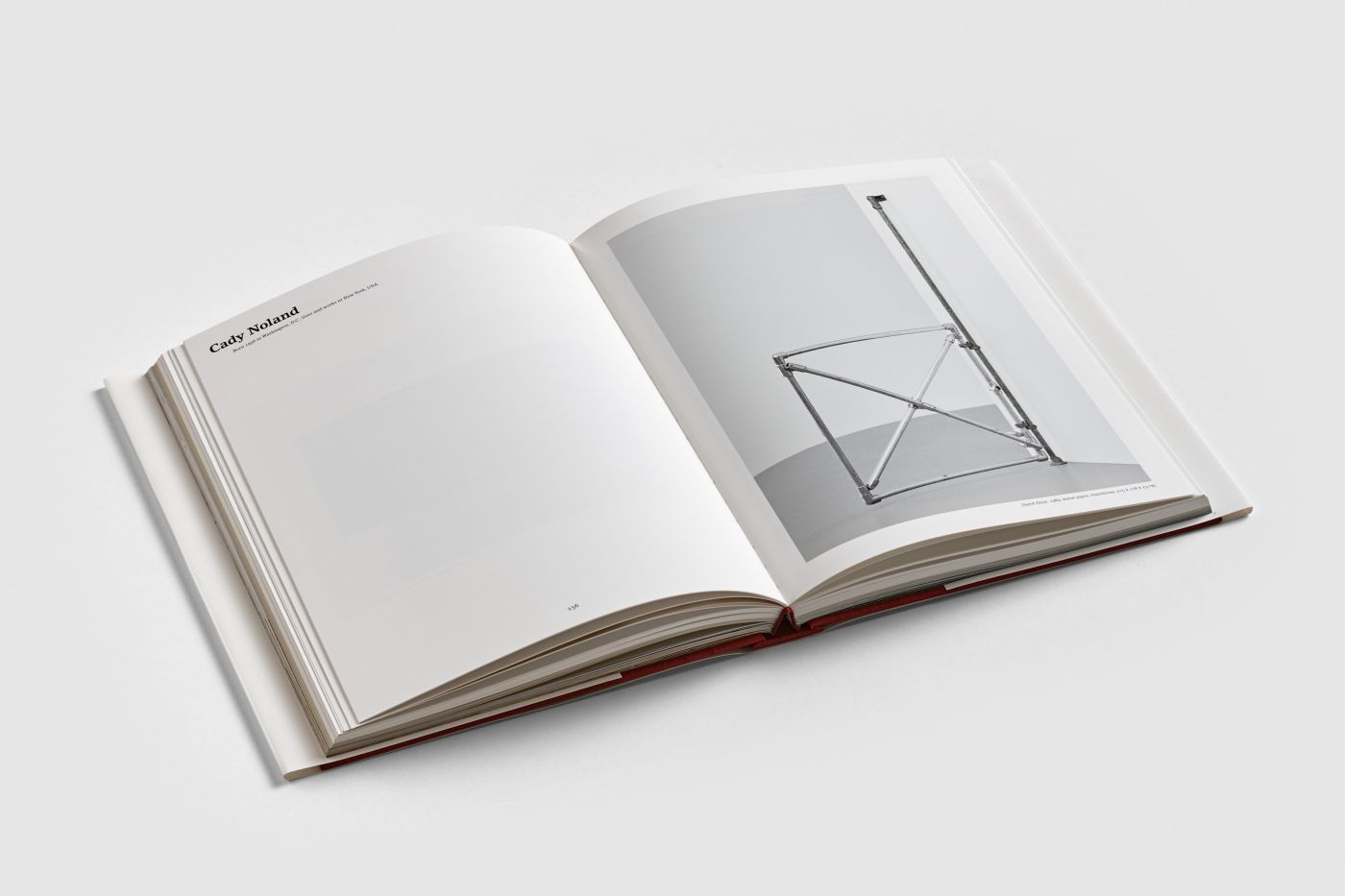 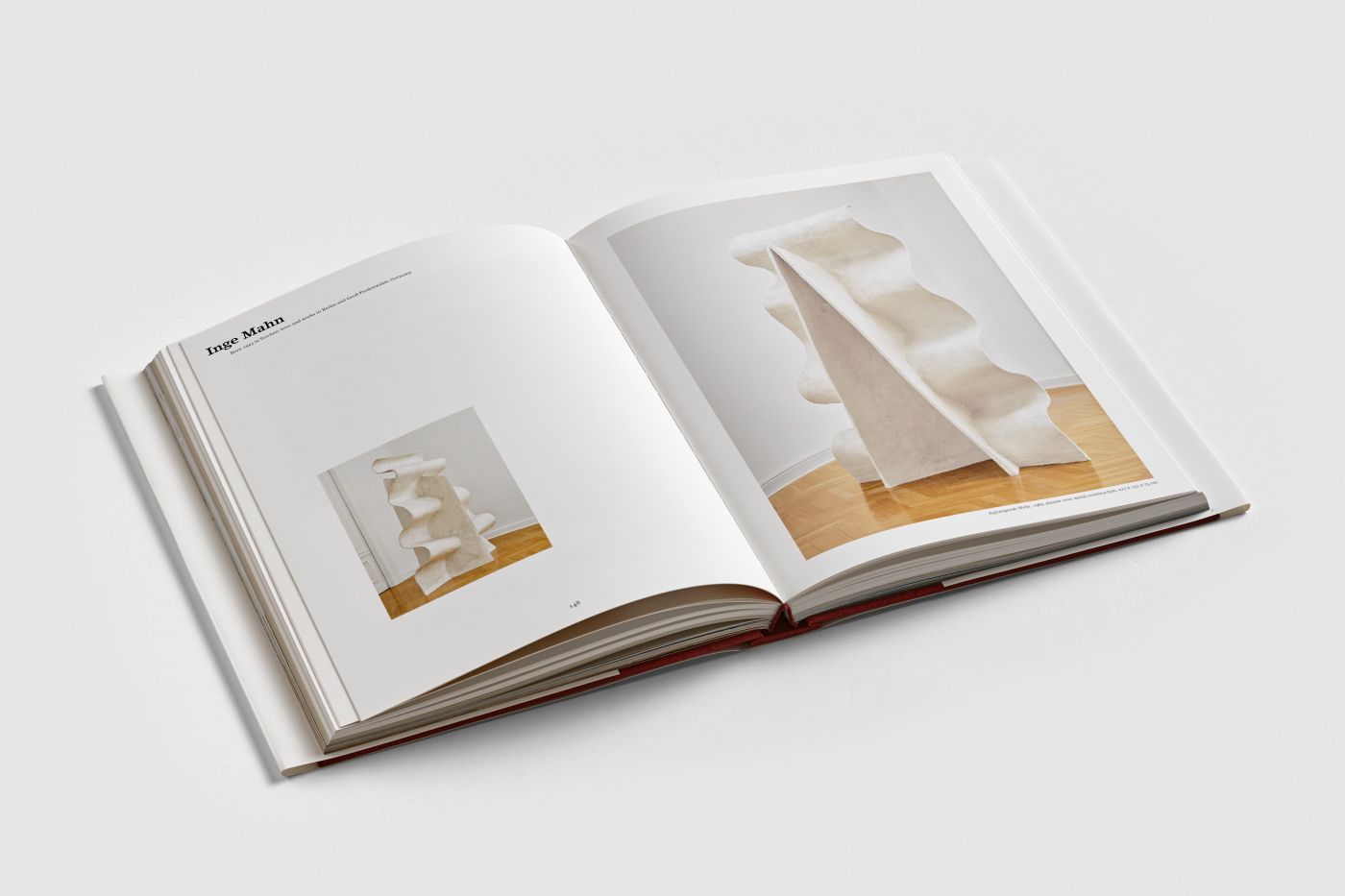 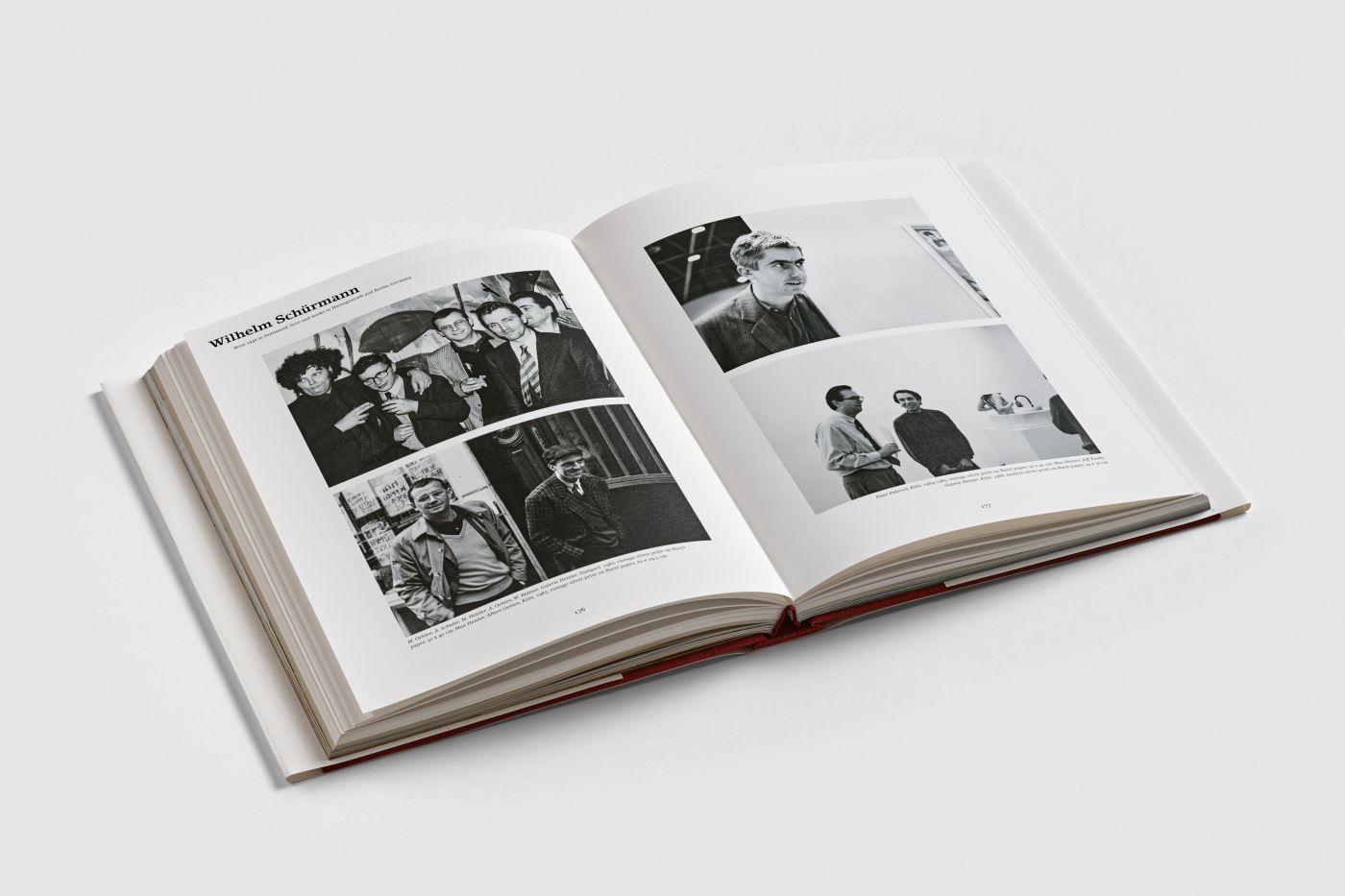 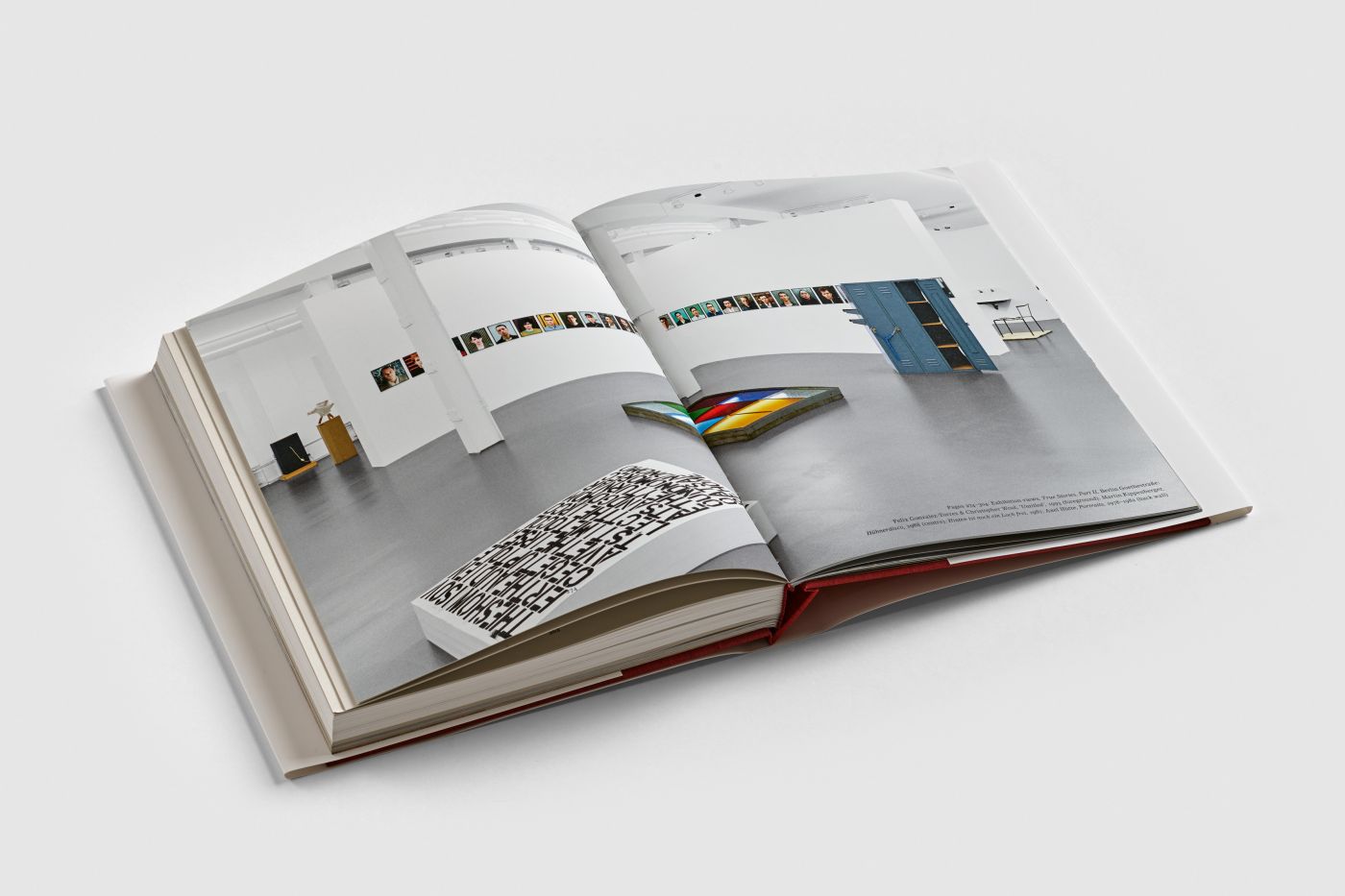 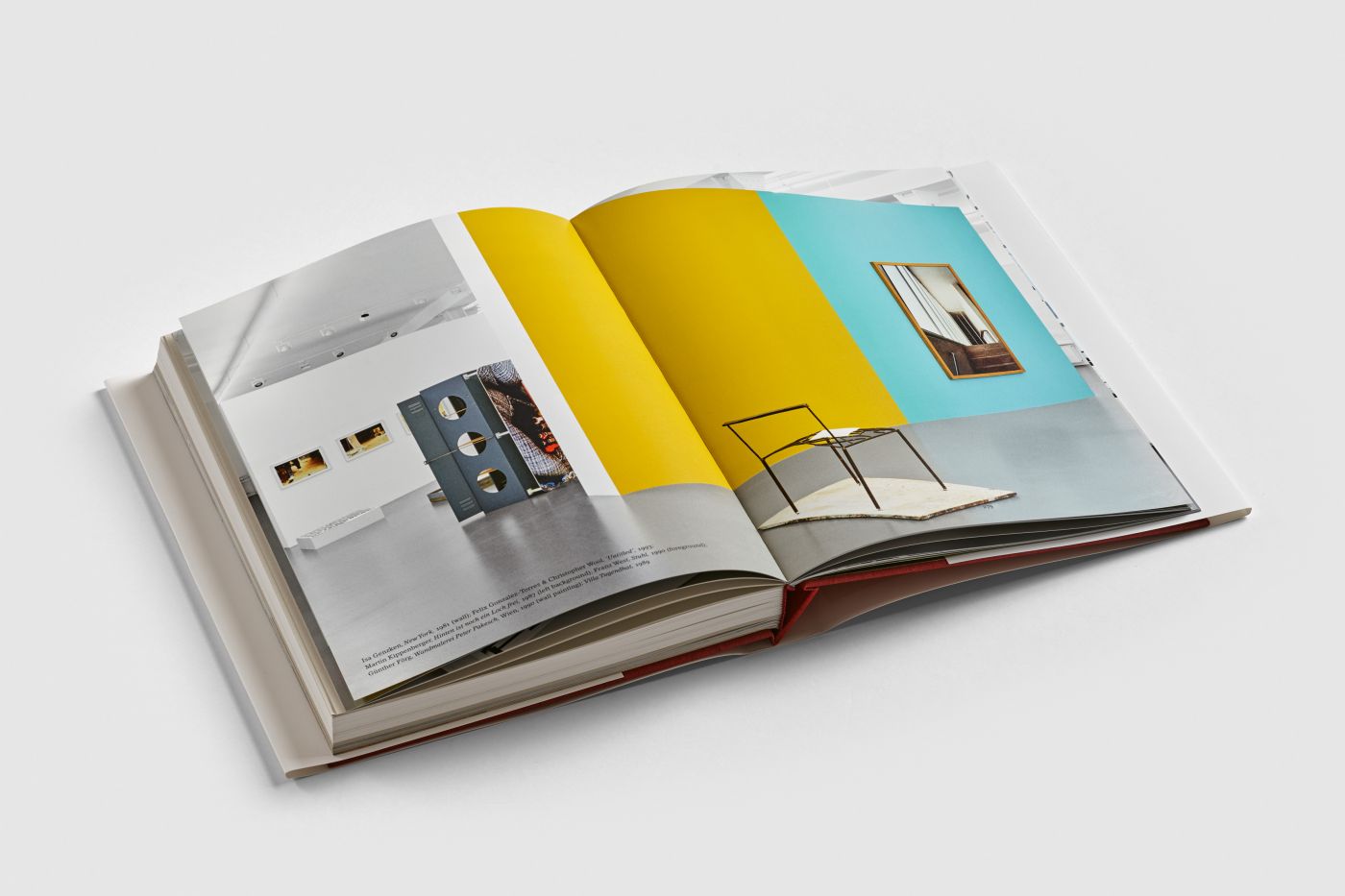